An operation aimed at purchasing technologically modern equipment for testing milk, and packing cheese and whey powder at the Ryki Dairy Cooperative, which is contributing to the innovativeness of the process, is co-financed by the European Union as part of the subaction “Supporting investments in processing agricultural products, marketing or developing them” of the Rural Development Programme 2014–2020.

Many years of tradition and modern technology. For over 90 years, the Ryki Dairy Cooperative has been combining many generations of cheesemaking masters, the unique recipes they have developed, and innovativeness. This means that Ryki is now considered one of Poland’s best producers of ripened cheeses, and our products are distinguished by their unforgettable flavour and top quality.

What makes us different?

Our cheeses do not contain preservatives, and this fact is shown o the packaging in the form of a clearly legible “stamp.”

A source of calcium

A supply of calcium is especially important in the diets of children — due to their growth — and women, as it helps prevent osteoporosis.

Our cheeses are produced exclusively from cows’ milk.

Our cheeses are produced from milk originating in the most ecologically clean terrains of the Lublin region.

We smoke selected types of cheese at low temperatures on alder and birch wood.

A series for the active

Our cheeses support physical fitness, naturally and in accordance with the latest dietary knowledge.

The Ryki Dairy Cooperative began operating in 1926 in the cellars of the modest wooden building that housed the headquarters of a credit union. It was then that the members of the Farming Association decided to found a plant specialising in the production of butter. Interestingly, the cooperative members at that time bought up only 120 litres of milk per day.
Further transformations resulted in the plant being nationalised in the 1950s, and becoming the Ryki branch of the Garwolin Dairy Plant. It was not until 1954 that the Independent Dairy Plant began to function, producing butter, cottage cheese and mature cheeses.

In June 1971, a new dairy plant came into operation with a target production capability of 100,000 litres per day, located on ul. Żytnia (the current site of SM Ryki). This was the beginning of the plant’s dynamic expansion: 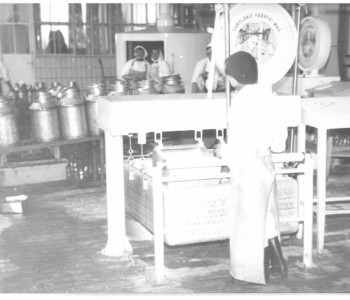 A casein operation was added, along with a purchase point 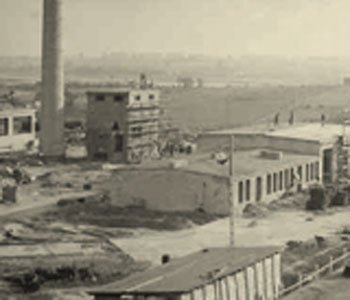 A technical warehouse was built 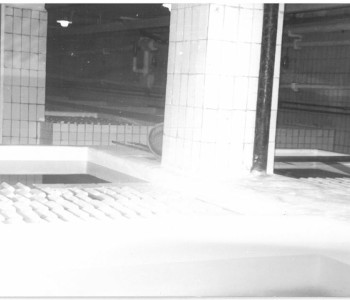 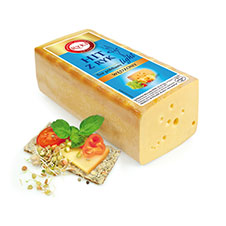 The low-fat cheese known as Hit from Ryki was launched, along with Cymes cheese with herbs 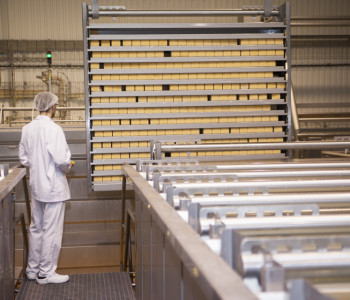 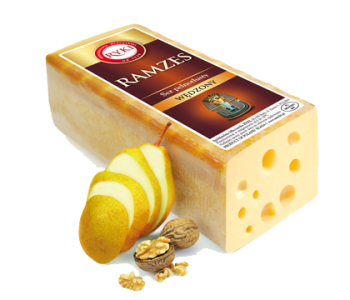 A line was activated for thickening the whey, as was a smokehouse for natural smoking of cheese (the first smoked cheese in Poland with holes — Ramzes) 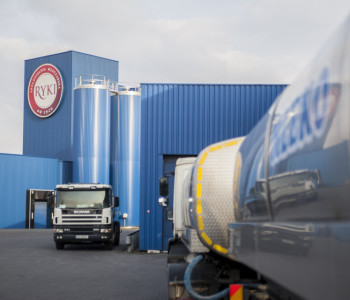 The milk collection point was roofed 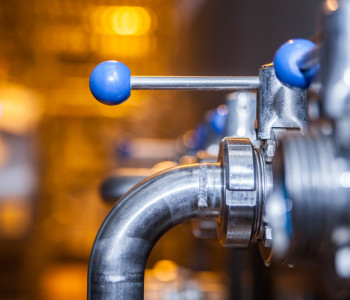 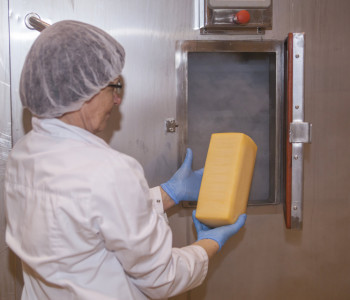 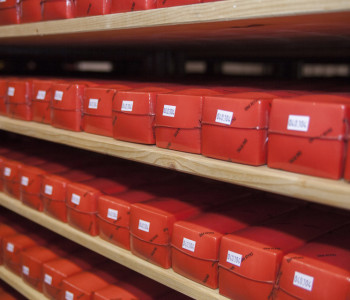 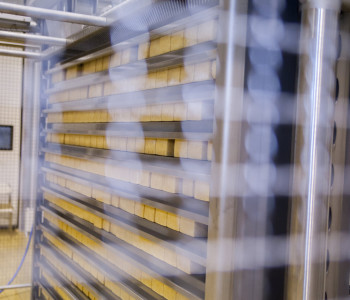 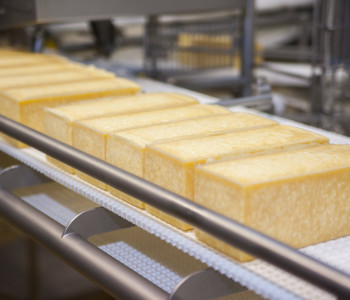 New cheese and powdered whey stores, plus a new ripening facility came into use 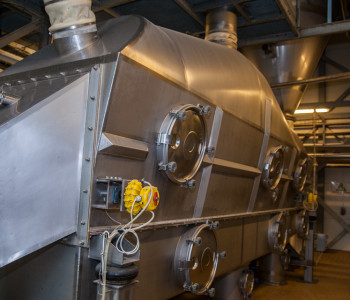 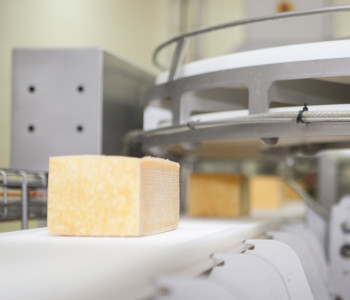 A new salting facility and cheesemaking line; the Ryki range expands to include Rycki Edam and Gouda in euroblocks 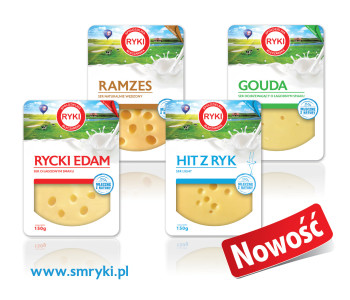 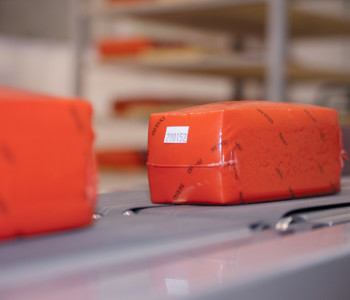